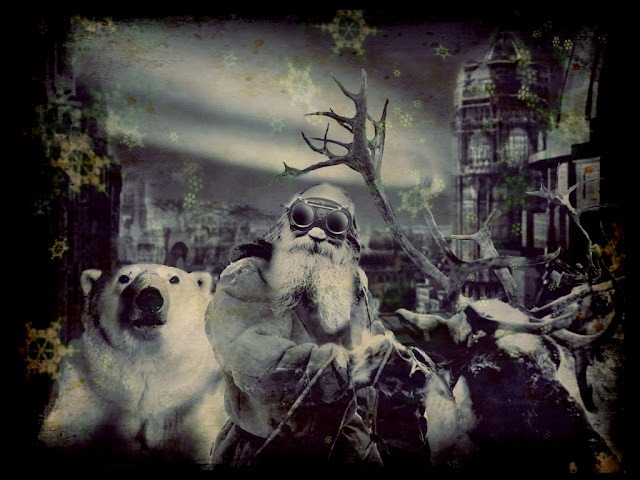 The Orphans are taking a well-deserved break for the holidays. They'll be back in the new year with more fantastic adventures!