Sometimes I wonder how authors a hundred years ago did it. I mean, I've travelled quite extensively, I've been to Europe eight or ten times, Australia, all through North America and a little island hopping in the Caribbean, but I haven't been to half the places that come up in my writing. The Internet in general is an invaluable tool, I can find out that the floor of St. James Church on Piccadilly is made of stone, and as I've mentioned before, the catalpha tree out front of the church was probably not there in my timeline.

But Google Maps, especially the feature with the little yellow guy called Streetview lets me get right into the middle of things. I can look around and really get a feel for a place and imagine what it would have been like a hundred years ago. 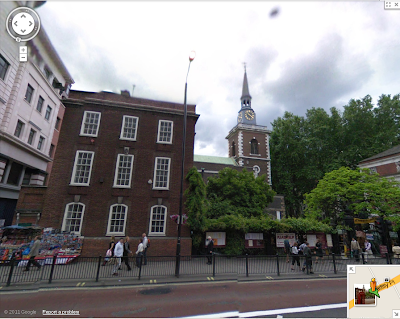 I'm sure that many authors before the age of the Internet just got things wrong. If you read Robinson Crusoe with a modern knowledge of geography you'll immediately spot some problems with the flora and fauna on his desert island. It seems more European in many ways than Caribbean. Not that I would ever criticise Defoe for his lack of research, it was a lot of work in those days, if you could find the information at all. 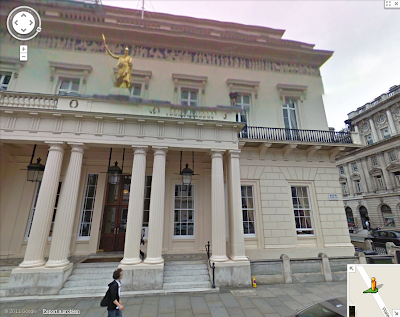 It took me a few hours to find the appropriate location in London, but once I'd found it, and explored around a bit I knew it was the perfect location for Robert (our hero) to be stuck begging in the streets from the wealthy visitors to Pall Mall.

Recently he's been on a trip. From London to the docks at Southampton. 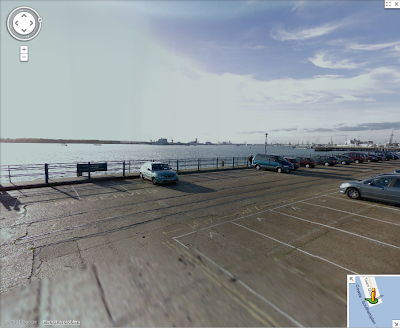 Then off by ship to Freetown. 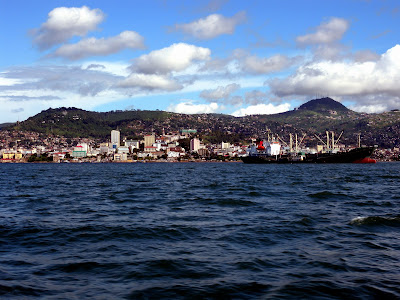 Inland from the coast of South Africa. 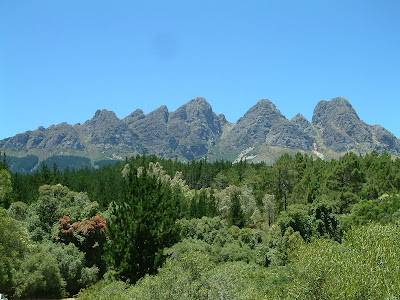 Where he finally winds up in the middle of the desert. 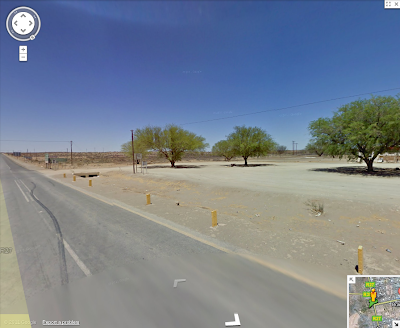 Even there, in the middle of nowhere, I can find pictures and I can explore the roadways to get a feel for the surrounding landscape. If I didn't have a book to write I'd probably spend a lot more time exploring, but for now I have to get back to work.
Posted by Mark Fenger at 9:16 AM

Google maps is one of the modern writers best friends. I could not write without it.

I love the way you illustrate your character's travels in this post! :)

About research, though, there's nothing more infuriating than when a story you're reading takes place near your own home and gets the facts wrong. :)