Work in Progress and First Lines 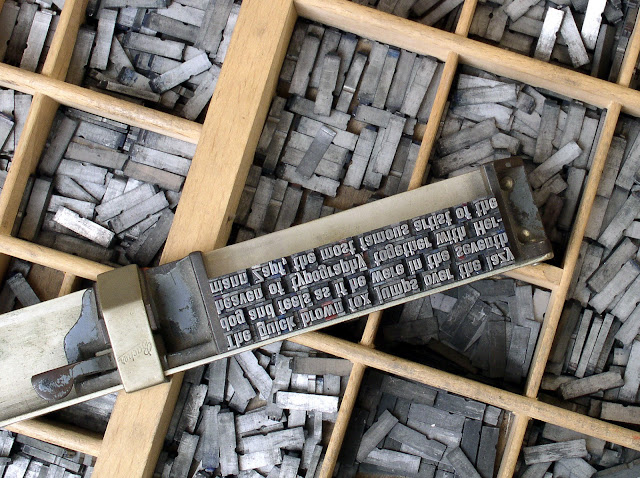 The first line of a novel probably doesn't matter that much from a commercial standpoint in 99 cases out of a hundred. Does anyone out there even remember what the first line was of the novel they're reading right now? I think an amazing opening line can help drag readers into the story, but finding the correct mix is elusive at best.

Nevertheless, every writer I know takes pride in trying to create the best opening line they can work out. One that's intriguing, and reveals just enough about the story to pique a prospective reader's interest.

I'm coming up on the half-way point in writing my third novel, In Machina Umbra, and already I'm spending time on the opening page, trying to find the perfect words.

So, let me know what you think. Would you read on?


The dead work for free, once their funeral costs are covered of course; it's in the contract.

Farthing-sized gemstones of spirit-traps on each machine flickered like embers as Robert Bexley plodded past on his rounds of the factory floor. They seemed agitated. Normally the spirit-traps gave a steady glow while the ghosts were working, but something nearby had set them off. They were sensitive to the emotions of those around them, perhaps one of the other guards had thought of something that upset them.

The tread of his heavy boots was drowned out by the constant drone of machines hard at work in the dark and empty factory. He gave a terrific yawn and pulled out his pocketwatch. It read four fifty-five. Not terribly unusual for him to be up so late, but without company it was difficult to keep his eyes open.

The little brass man with a football at the bottom of the watch beckoned to him. He hadn't played a game in weeks. By pressing a series of buttons the brass man would flick the ball in the air with his foot, then use his head to butt it into the little goal on the edge of the watch. A counter kept track of how many goals a player could make in a row. Dr. Ludgate, Robert's professor of Babbage-Boolean Mechanics had called it trash, a waste of talent, but it was good for a bit of fun.

That first sentence is so intriguing, I want to read more just to see what you mean by it!

Thanks! I've hit a bit of a wall on that novel. I think I may have to throw out the last 50 pages or so and take a different course, but I'm very happy with the beginning 70-80 pages.

I'm also on vacation right now so all my work is on hold. Maybe after I get back I'll feel differently.

In the fall I'm starting a serial on this blog with a 5 page or so chapter posted weekly. If you like my writing be sure to tune in for that. :)