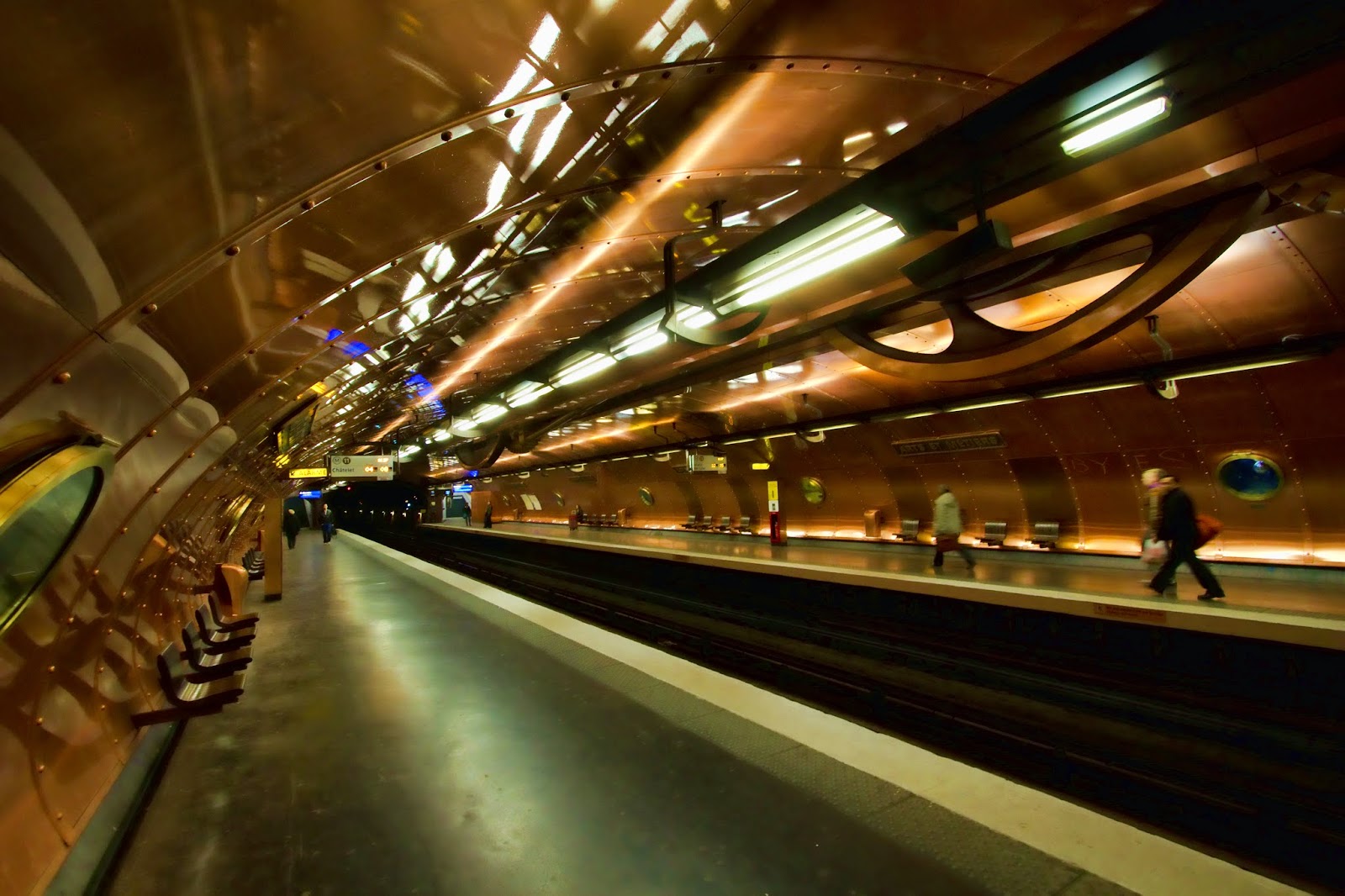 Starting a new project always gets me thinking about the first few pages. After all, they have to impress or they're the only pages a prospective reader will ever see.

In general, I believe good opening hooks come in five flavors which can be mixed and matched to suit.


Which brings me back to my own work. Here's the beginning of my latest, a near-future YA thriller. Please let me know what you think in the comments!

Chapter 1
Wake up and Smell the Gasoline

I sit at the back of a large, dingy basement made up like a church. A few dozen congregants, mostly black, listen to the Pastor rattle on about passive resistance, making our voices heard, blah blah blah. A perfectly normal scene, but everything about it – every fucking thing – is wrong.

I don’t know how I got here, I don’t know who I am, and I’m certain the middle-aged woman’s body I’m wearing like a meat puppet isn’t my own.

Three men walk in the back door as I scan around in confusion. An odd bunch, the lead with greasy black hair and ill-fitting cornflower blue suit, followed by an aging pot-bellied punk rocker in a studded red leather jacket, and an Asian man, short, but so muscular he seems ready to burst out of his perfectly-tailored grey silk suit. All three carry army style duffel bags.

The Pastor adjusts his steel-rimmed glasses. “Excuse me, this is a private gathering.”

“This won’t take long.” Rumple Suit smiles broadly. He unzips his duffel and produces a U-lock, which he snaps into place on the exit doors. The other two head for the side doors while Rumple Suit withdraws a heavy pipe wrench from his bag. “Plumbing emergency.”

“You can’t just barge in here.” The Pastor backs away from his lectern nervously.

“Sir, please bear with me, this won’t take a minute.” Rumple Suit takes three quick steps, leaps onto the improvised stage next to the Pastor, and addresses the congregation. “Now, if you’ll all just interlace your fingers behind your heads and bend forward so your face touches your knees we can finish up here with no fuss.”

The Pastor says, “I demand to see some kind of identifi—“

Rumple Suit smashes the pipe wrench into the Pastor’s nose sending a mist of bright red blood spatter across his face and clothes.

The Pastor crumples like overcooked spaghetti. Blood pools around his head as he stares unblinking through broken glasses.

Rumple Suit draws a pistol and waves it at the pews. “Let’s play a game. Simon says. Heads. Down.”
Posted by Mark Fenger at 7:26 PM

Thanks! I can't post too much on my blog. Publishers tend to look at it as 'already published' and are reluctant to take it on if there's more than a few pages publicly available.

I will post an update when I get it published though!