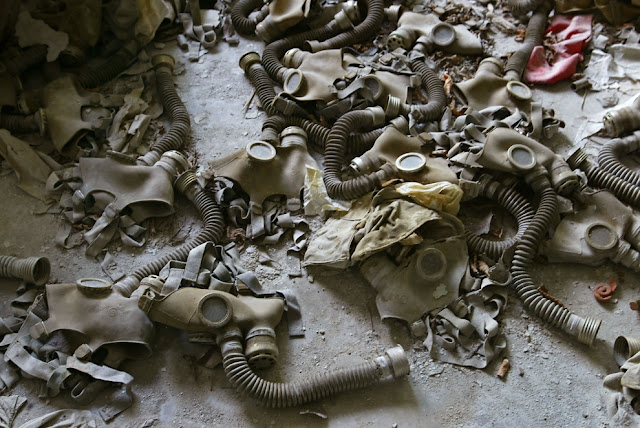 I love abandoned places. There is something poetic about seeing nature reclaim the works of man. 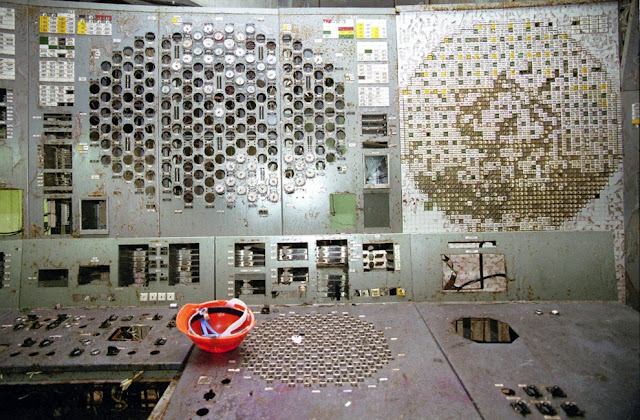 The Chernobyl exclusion zone has to be one of the most abandoned places on Earth. Apparently they run tours there now, you can go for the day and the dose isn't too likely to kill you. It's not legal, but there's nobody around to stop you either. I hope the tour guides don't spend too long on that particular career though.

Looking at the pic of the wall of gauges in the operations room at Chernobyl I don't find it hard to believe things went wrong. Who could keep track of all that mess? 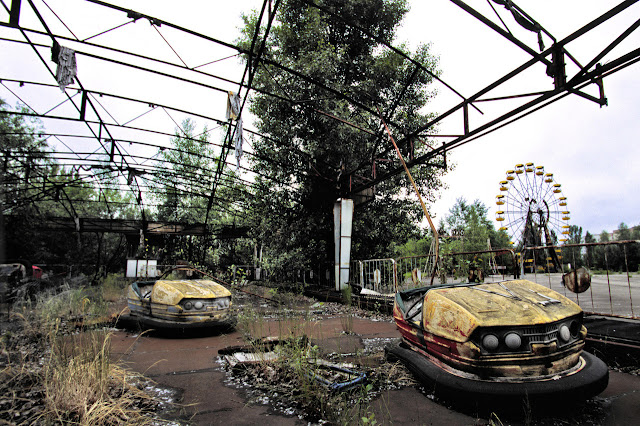 Nature reclaims an amusement park. Apparently the radiation levels keep most animal life away, so plants have free reign. 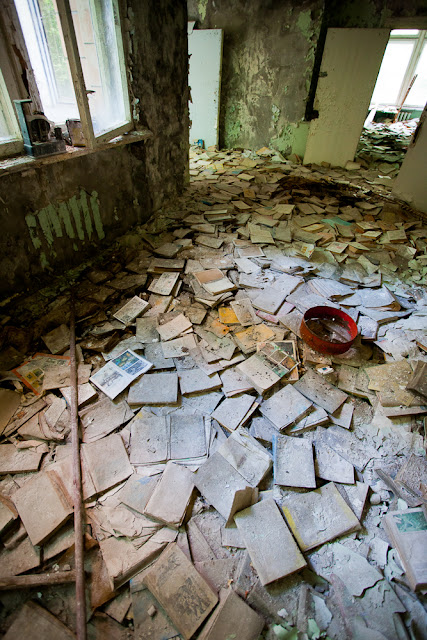 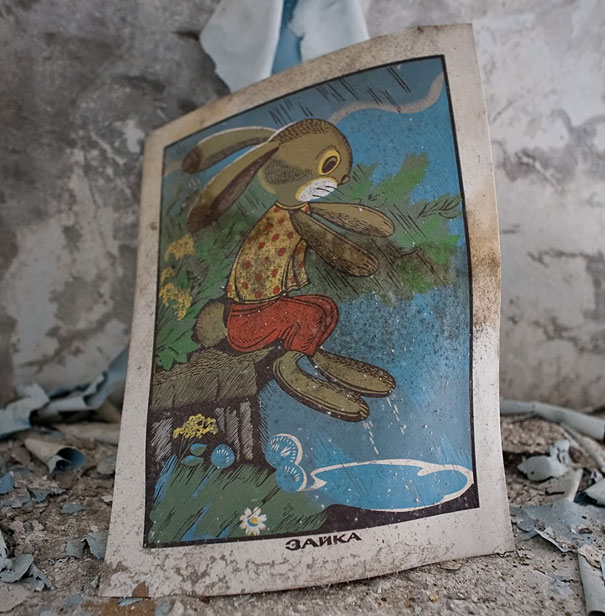 Bunny seems lonely without any children around. 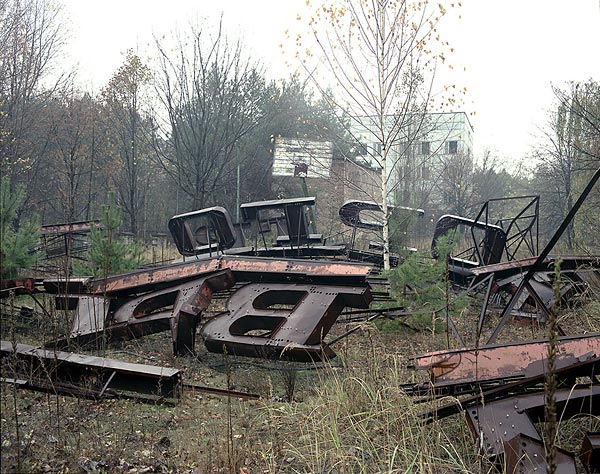 It all falls apart. I can remember this, the meltdown. I guess that makes me kind of old. Most people graduating University now weren't even alive when it happened in 1986. Now, twenty-six years later it's rotting. I wonder how many more years until there's no trace left without digging. A hundred? A thousand? What will it look like in another fifty years?

Almost makes me want to write some post-apocalyptic piece. 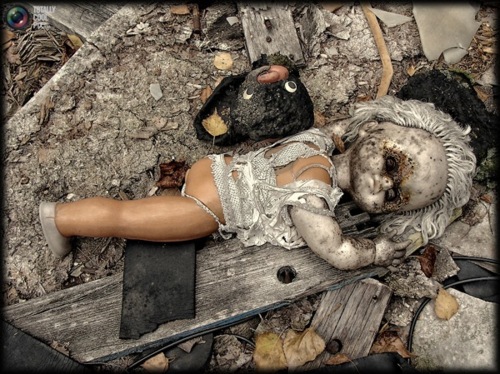 Of course I couldn't let you go without a photo of an abandoned doll. Those are mandatory for all such photo-essays.

If you want to see more I found these in the fabulous collection over at: http://fuckyeahchernobyl.tumblr.com/
Posted by Mark Fenger at 9:52 PM

I've always been skeptical about anything placed in an abandoned amusement park. I guess this proves that there is at least one in real life existence.