To continue with my recent theme of abandonment, I thought I'd look for some abandoned cities. I have to say, even looking at these sorts of things on a semi-regular basis because they fascinate me, I was pretty amazed at how many there are.

Originally a part of Hong Kong, it was taken over by the Japanese for use as a watch-post in World War II. After the war, the Japanese abandoned it and neither the British nor the Chinese wanted to sort the problem out, so it was left as a completely lawless society. As there were no building codes, residents modified and added to the block of buildings as they pleased, with elevated walkways built from scrap spanning between buildings, and shanties built everywhere there was a spare space. The Triads had free reign to run the place from the '50s to the '70s as a centre for prostitution, drug distribution and gambling. In 1987 Hong Kong began evicting residents, and it was eventually demolished in 1993-94. At its peak the population was 33,000 people, giving it a population density of over a million people per square kilometre (compared to Hong Kong's seven thousand per square kilometre). 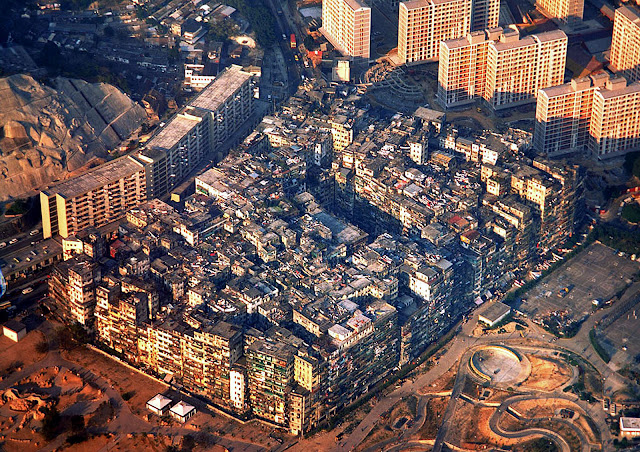 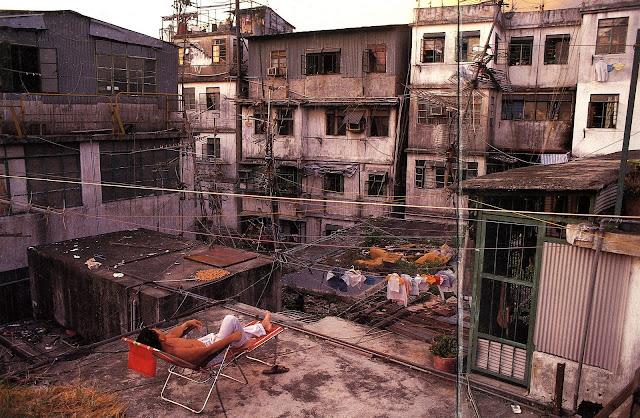 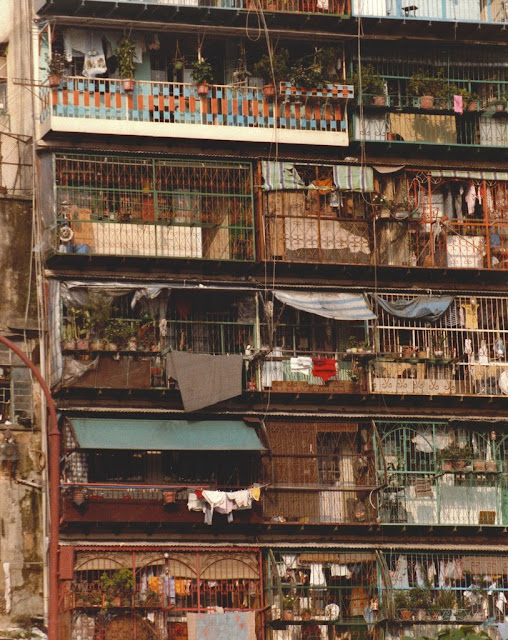 Craco Italy was abandoned when the local inhabitants realised that living on the edge of a cliff was great for defence against marauding medieval armies, but not so great for earthquake-proofing. After a fairly major quake that damaged most of the buildings, everyone left for lower, more stable ground. 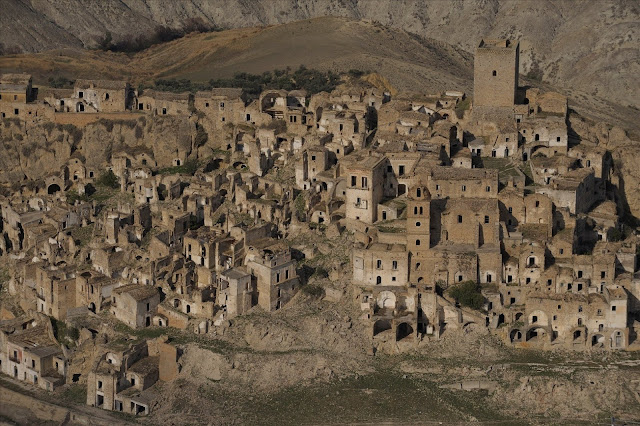 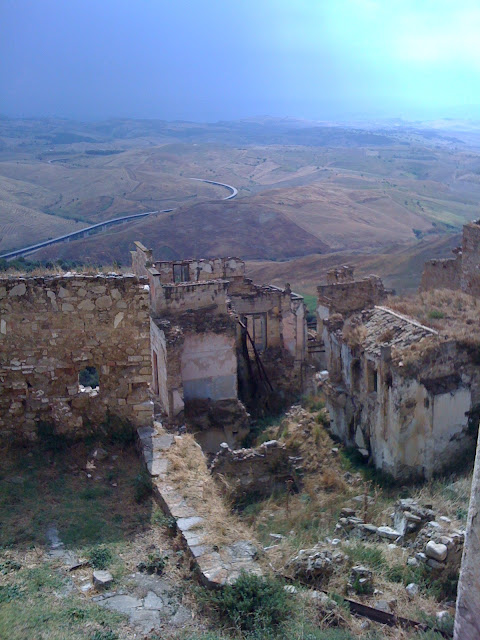 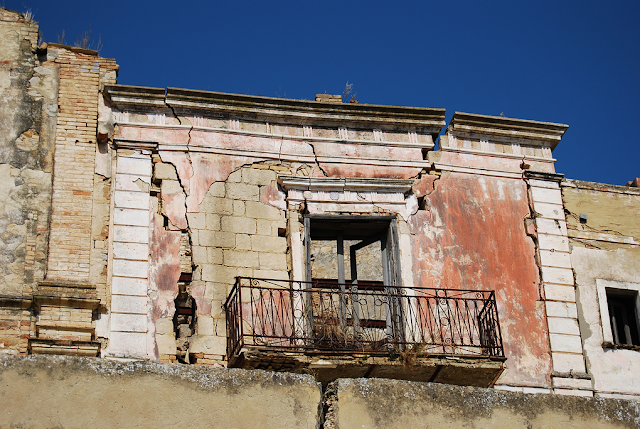 Sanzhi, near Taipei, Taiwan was never occupied. A string of accidents killed over 20 of the workers building the resort there. There was disagreement whether the bad luck came from the accidental destruction of a dragon statue on the site, or the fact that it was situated on an old Dutch burial ground. In any case, the weird UFO style rooms don't seem to belong to this world. 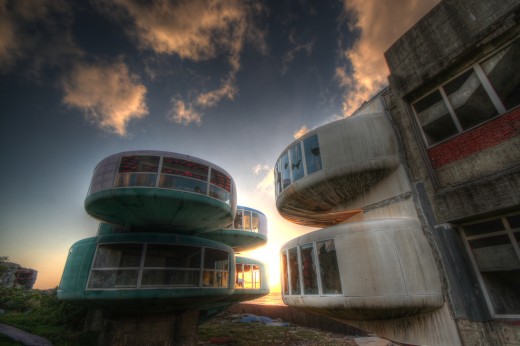 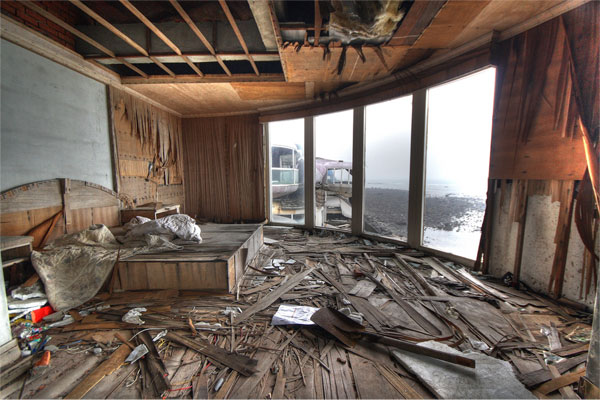 Wow, great post! Those pictures are amazing! You're right, the structures in Sanzhi do look rather "otherworldly".

I grew up near an abandoned institution. I never thought about looking there for inspiration. I'd go wander around, but the Travel Channel tells me there's ghosts there. ;)

Thanks Thea, I don't know what it is about these places that draws me, but I love the photos. I hope to do my own photo safari to some of the places I've blogged about in the future.