The Power of Steam 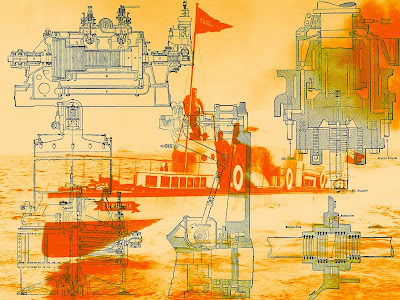 Despite all the technological advancements over the past hundred years our world is still powered by steam. Most electricity is steam generated, the nuclear reactors on advanced subs and aircraft carriers generate power using steam. The only reason we use internal combustion engines at all is that oil is so cheap and readily available. If we had no fossil fuels we would likely be driving steam powered cars and flying in steam powered aircraft today.

I have read book critiques which called steampunk novels childish because they expected the reader to believe that advanced war-machines could be steam-powered. I think the problem is that the critic is so ignorant that he really does not know how effective steam power is.