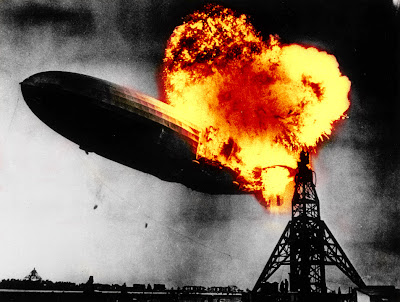 Well, it's done. Almost exactly on my targeted word count of 75,000 (74,688 is close enough), and nearly a week ahead of schedule. There will be more edits, I am a tinkerer at heart, but I am happy with the manuscript.

This novel began with the idea of a steampunk world with flying cities that sprang into my mind in the bathroom one night while I was looking at nasal spray. Yes... saline nasal spray, in English it said, "full stream" (the manufacturer sells three different power levels), but in Canada all labelling is bilingual. In French it read, "jet fort". I found it amusing that the French version said something entirely different to an Anglophone mind so it stuck. That is honestly where the first nugget of an idea came from.

The idea sat in the back of my mind for a long time. I was working on trying to get my previous novel published, but in moments of frustration I turned to my steampunk project called, Going Down (terrible name by the way, even setting the sexual connotations aside). I had a pretty good idea of how the story went, with a few major holes when I started work in earnest about four months ago. Another week of planning and plotting and I was ready to go. A month and a half of writing, followed by two months of editing and here I am. Ready for the next stage.

I hope it's ready for prime-time. I feel alternately like a father, proud of his new creation, and like a sergeant, ordering his man over the top, into no man's land to die horribly in a hail of machine-gun fire.
Posted by Mark Fenger at 9:44 PM

Oh good. For a second I thought that picture was a metaphor for how the editing was going.

In a sense, I suppose it is a metaphor for how the editing is going. I've hit a wall where any improvements I make are incremental.

Of course now that I'm sending them out I'll probably see some huge flaw and I'll have to rush a fix before sending it out to agents....